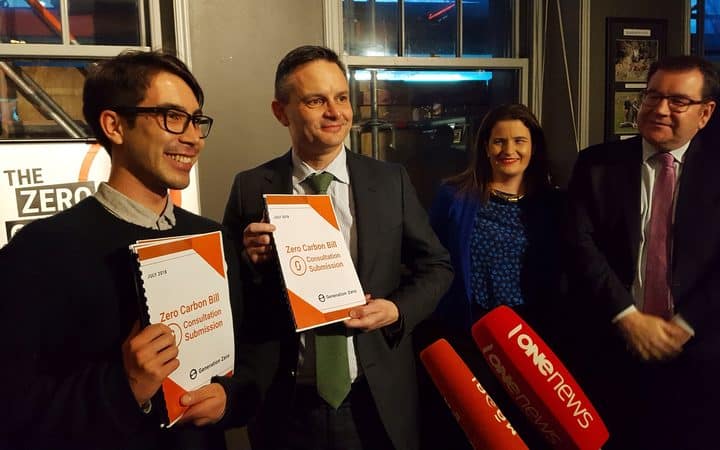 Low Carbon Kāpiti’s submission was prepared by David Yockney and endorsed by the committee. It recommended to Government that:

Targets should include all sectors

The full submission can be downloaded here. Thank you to everyone that took the time to make an individual submission.